You’ve been diligently posting content on your Facebook page, but are not getting the amount of attention in likes or comments that you would have wanted. That’s because organic reach is now at an all time low of 2%.

This means a page with a 10,000 fan base will only have its posts reach about 650 people. Fewer people seeing your organic posts means fewer clicks, comments, and shares. The fewer interactions you have, the less chances you have converting potential patients and re-engaging with current or lapsed patients.

The best way right now to cut across the noise and penetrate those news feeds is to post more videos. Facebook has always adjusted its algorithms, functions and features to adapt to its user’s behaviors, and one behavior they have pinned down is that people are more interested in consuming video content.

This is why Facebook’s new algorithm favors videos over other types of content, putting them at the forefront of your patients’ news feeds.

In fact, video gets a 135% greater reach on Facebook than photos. With over 32 billion total daily video views on Facebook, it’s no mistake that dental practices should be investing their resources into posting more videos.

Here are the top 5 best practices for Content Video Marketing

When it comes to content, Facebook Business says telling a good story is more important than focusing on your video length. To keep your audience interested along the way, quality storytelling from the first frame to the last should be carefully considered.

Any type of video content that is humorous, interesting, and informative will always tend to drive high engagement. This can range from how-to videos, to silly videos, behind-the-scenes videos or customer testimonials.

This singing dentist has fetched over 12M views

Meanwhile, this 54 second timelapse of how dental braces makes a big difference has reached over 975,000 views

2. Catch the audience’s attention within 4 seconds

After you have created your video, you will want to upload a provoking thumbnail for the video as well as create a compelling video title to successfully hook your audience.

More often than not, most people open their Facebook in areas where playing sound would be either disruptive to the current environment they are in or perhaps too embarrassing for public sharing.

This is why 85% of Facebook video is watched with the sound off. You can upload a SRT file of your captions upon uploading your video onto Facebook or alternatively add text overlays via video editing which can end up more colorful and more engaging to the viewer.

4. Make it short and sweet

Facebook videos that fall under two minutes perform best. Anything longer than that becomes a challenge to retain the viewer’s attention, even annoy the person to the extent that they’ll start dismissing your future posts. If you have a long video, you can break it up into shorter, more snackable episodes which will delight every .

When Facebook Live was launched, one of the things Facebook tried to do was to tweak its algorithm to rank live videos more favorably on people’s news feeds as live  videos seemed to keep people more engaged.

Michael Stelzner, CEO and founder of Social Media Examiner has also discovered that the more they went live on Facebook, the higher exposure they received on their non-live content. So if you want to get a substantially increased reach in your non-live content, consider doing live content for your dental practice.

If you’re not sure what video to post, you can start by doing patient testimonial videos. Decking out your clinic with fun social media signs (insert CTA) will help create an interactive environment that patients will love to engage with.

Have any comments or questions to pick our brains with? Contact Us today! 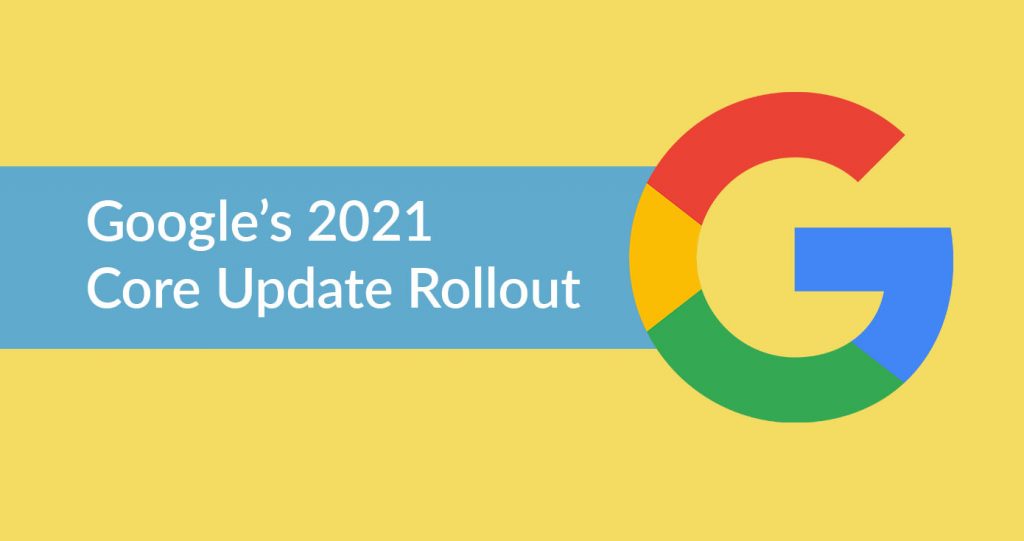 A Google Core Update dropped this month. This is the same update that we’ve been calling the Page Experience Update for quite some time now.   The rollout for the Core Update has been divided into 2 phases. As of mid-June the first half has been implemented , and it looks like phase 2 is ...
Read More... 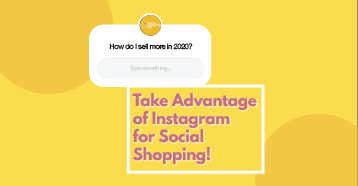 It is a well-known fact that the ultimate goal of every business is to grow by increasing its sales. One clear-cut way to achieve this is by gaining new customers or amassing repeat purchases from existing ones. However, getting more sales is not as straightforward as it seems. Today’s customers are actively seeking more information ...
Read More... 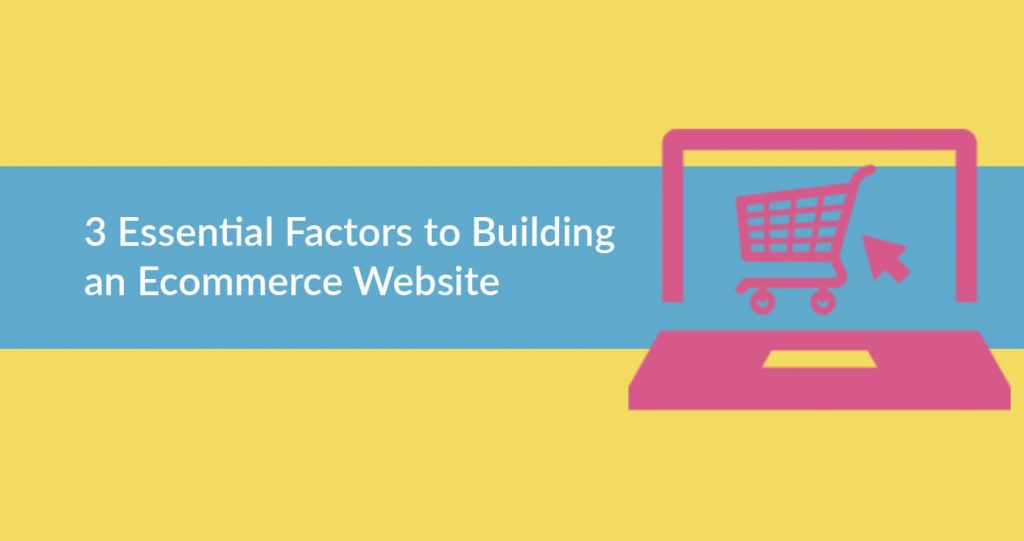 Ecommerce websites are a different beast compared to regular websites. Whereas informative websites present details to users as concisely and completely from the get-go, the most effective ecommerce websites provide an overview but hold back on the details.   And it works.   Think of your own ecommerce website or platform as a rabbit hole. ...
Read More...
↑
Get a free consultation

I want Digital Marketer Bee to customize and execute my marketing campaigns for me.

I want Digital Marketer Bee's proven success methods to apply them to my own marketing.